I have rarely entered the CD Sunday challenge due to lack of time, but this week I found I had a few spare minutes and already had some images printed off. The challenge is usually anything goes but this week they are looking for Christmassy cards! 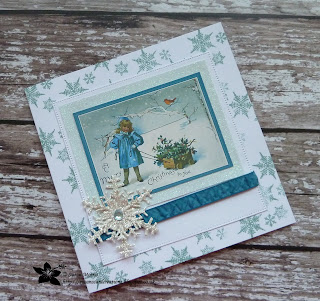 I had a couple of images left fom a page I had printed out earlier in the year from Joanna Sheen's Victorian christmas CD. This is one of the smaller images. I mounted it on to some icy blue glitter paper and then a white mat, which I wrapped with some matching ribbon. It was going to be added to a white card blank but it just looked too stark so I stamped some snowflakes round the edge.I added a couple of die cut glitter snowflakes which were lurking on my desk, and a pale blue gem in the middle.

I've actually written and sent all my cards this year so I'm getting a head start on next year's!

Octopus for a Preemie 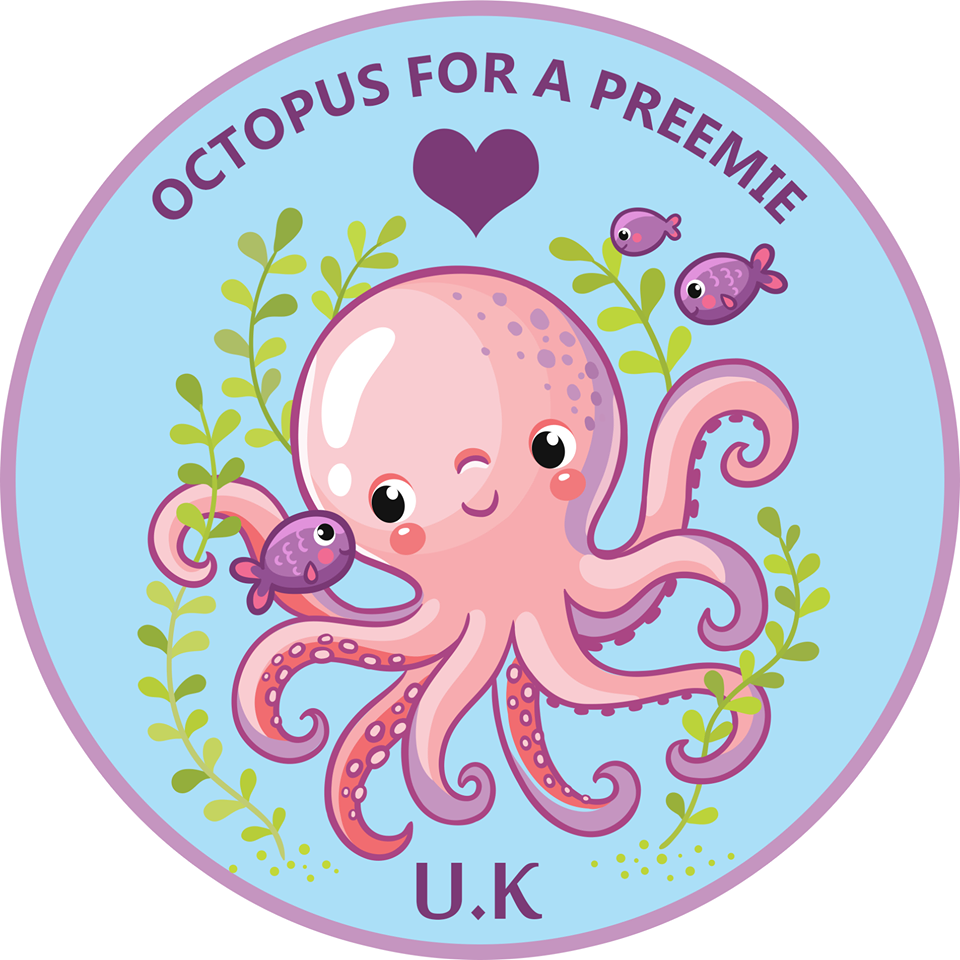 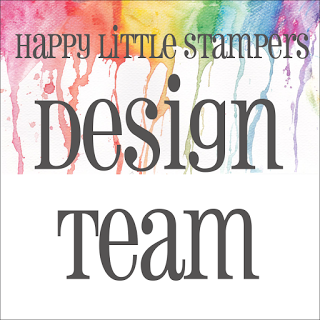 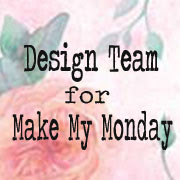 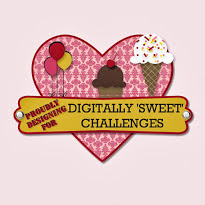 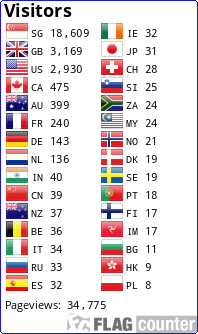 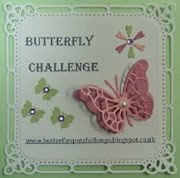 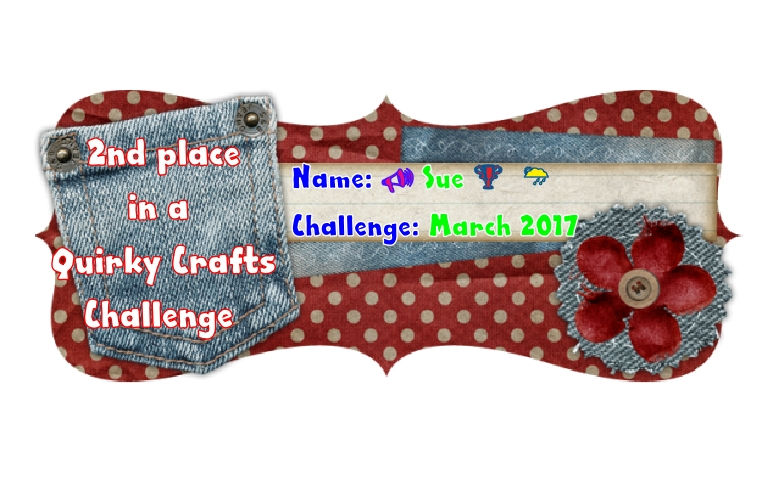